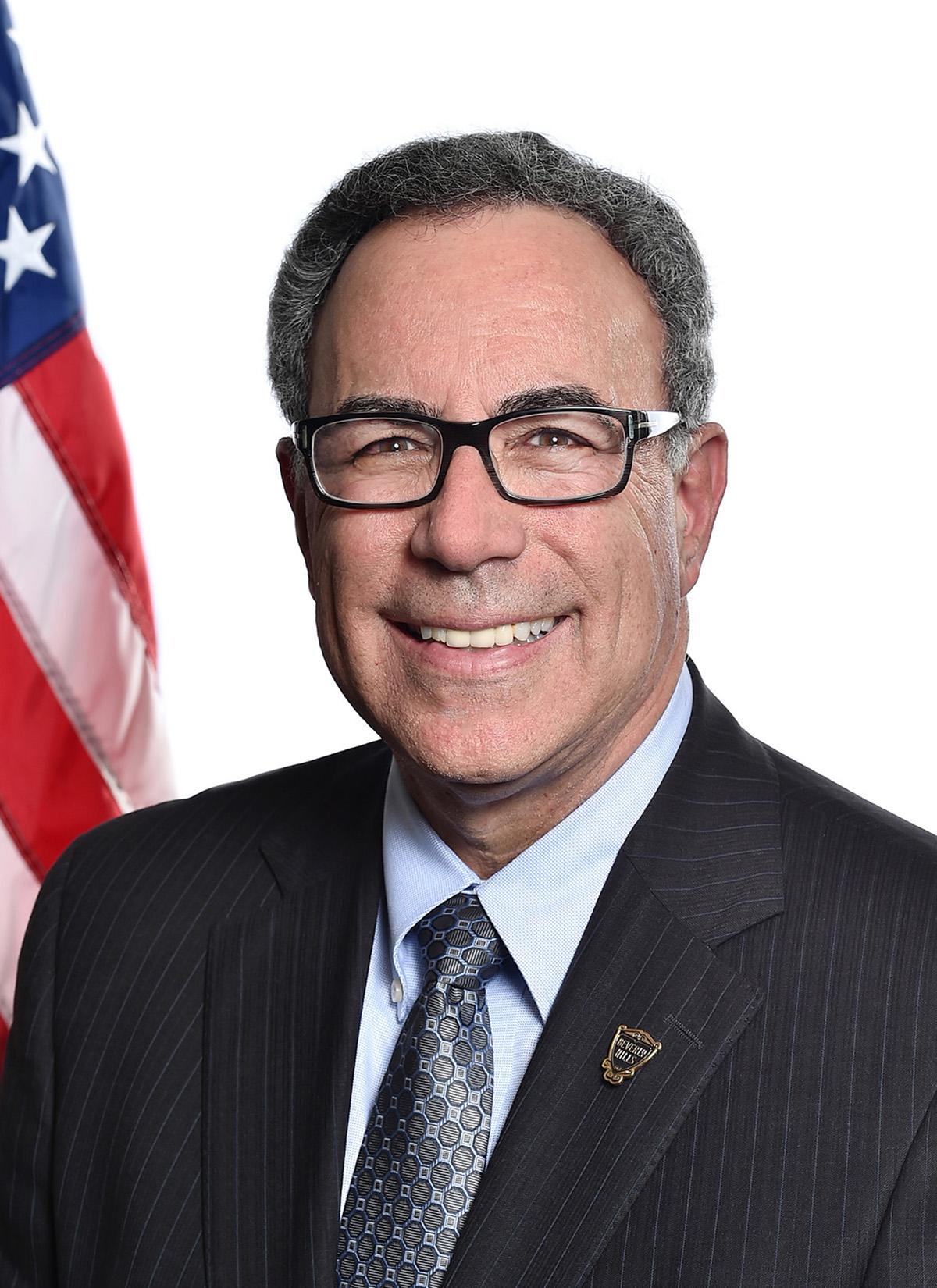 Beverly Hills, CA – Lester Friedman was elected Mayor of Beverly Hills at the City Council’s reorganization meeting on Tuesday afternoon.  He succeeds John Mirisch who will continue to serve on the Council.

“I am deeply grateful for this tremendous honor,” said Mayor Friedman.  “This is certainly an unprecedented time for our City and nation.  There is much to be done in the year ahead and we will work together as a community to move our beloved City forward.”

In addition, Bob Wunderlich was named Vice Mayor by the City Council.  Wunderlich, elected in 2017, is serving his first term on the City Council. Previously, he represented Beverly Hills as its Director on the Board of The Metropolitan Water District of Southern California.  The Mayor and Vice Mayor serve one-year terms and are selected by their City Council colleagues at the annual reorganization meeting.

Also at Tuesday’s meeting, Councilmembers Lili Bosse and Dr. Julian Gold were each sworn in for their third term on the Beverly Hills City Council.