Restoration of the theatre finished right as closures began in response to COVID-19. We aren't able to welcome you to the theatre in person, so we're bringing solo performances filmed in the theatre to you! 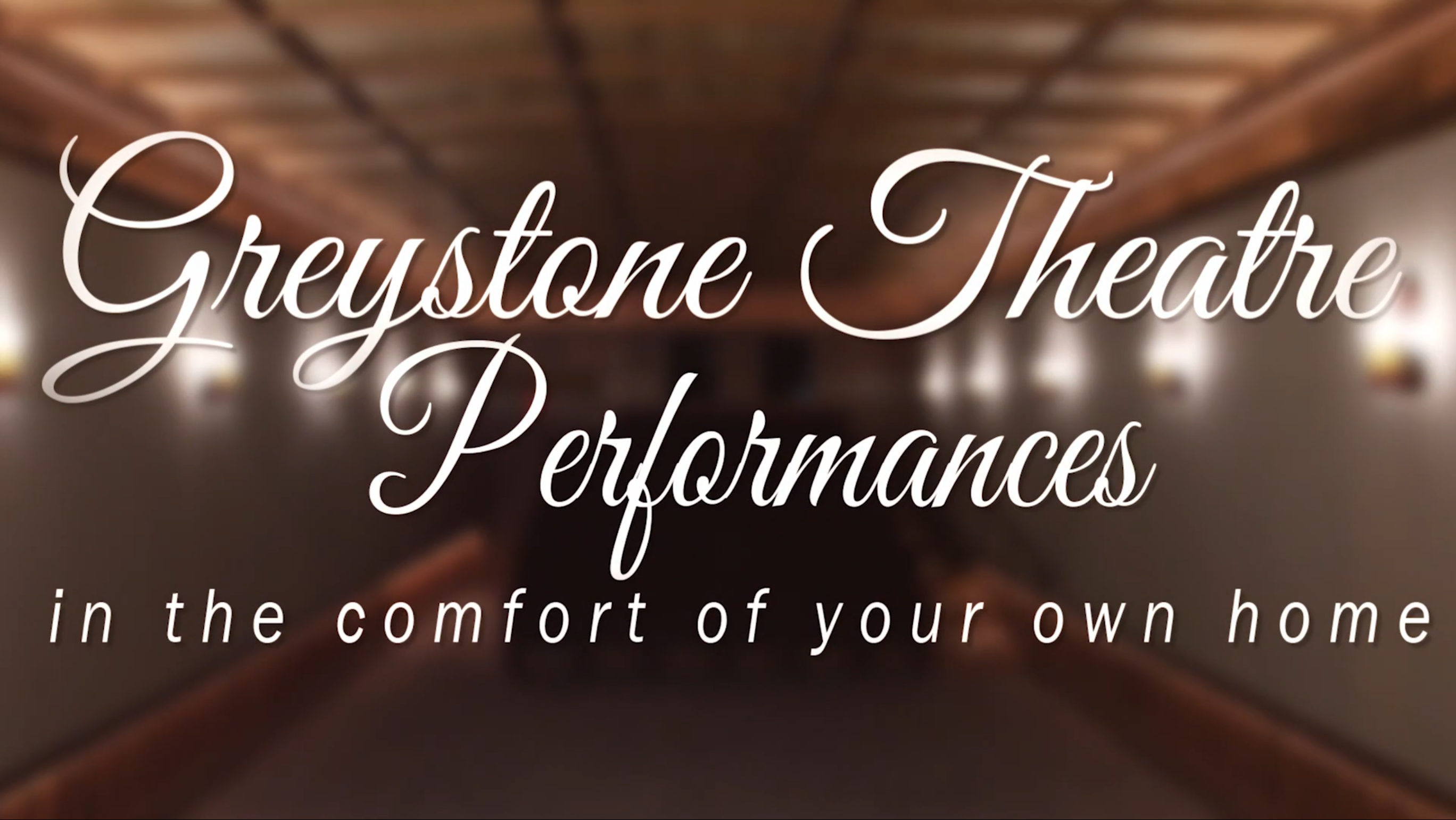 The Greystone Theatre Performances series will air on BHTV Channel 10 and beverlyhills.org/live at 7:30pm on Monday evenings starting Monday, August 3.

Videos will be posted below the Tuesday following their air date.

Bonnie Mohr has been a professional harpist in the Los Angeles area for over 30 years and has performed internationally in both Japan and Germany. She plays a variety of venues, including concerts, commercials, films, and notable occasions such as Tea at the Peninsula in Beverly Hills.

Mark Gutierrez, a Los Angeles native, is a multi-talented musician well versed in many styles of music including Jazz, Classical, Blues, Rock, Latin, and Flamenco. Mark has performed and/or recorded with many of L.A.'s top Latin and Jazz performers and his original music has been heard in films, tv shows, and commercials.

Poet Suzanne Lummis is a 2018/2019 City of Los Angeles fellow, an award from the Cultural Affairs Department for influential Los Angeles based mid-career artists. Her poems have appeared in noted literary journals across the country and in The New Yorker. Poetry.la produces her web series, They Write By Night, which explores film noir and the poets influenced by that style, mood, and themes.

August 31: Theatre 40 presents STORIES FROM THE STEPHEN TOBOLOWSKY FILES: It's Not My Dog

Stephen Tobolowsky is one of the leading character actors in films today. He currently appears as a regular in the new generation remake of Norman Lear's One Day at a Time. He wrote and performed Stephen Tobolowsky's Birthday Party and The Primary Instinct, and his podcast with David Chen "The Tobolowsky Files" is available on many stations through PRI.

Theatre 40 is a professional theatre company based in Beverly Hills for over 50 years.

A native of Los Angeles, Victoria Gordon got her start as a violinist. She later transitioned to singing and acting before adding behind-the-scenes creative roles to her resume. She is the recipient of the IFS Film Festival Vanguard Award for Breakthrough Performance for her work in indie pilot BEHIND THE TIMES. In 2018, Victoria launched a solo cabaret, VICTORIA GORDON LIVE.

"Behind the Curtain" A look into the restoration and modernization of the Greystone Theatre
Part 1: Interview with Mandana Motahari, City Architect 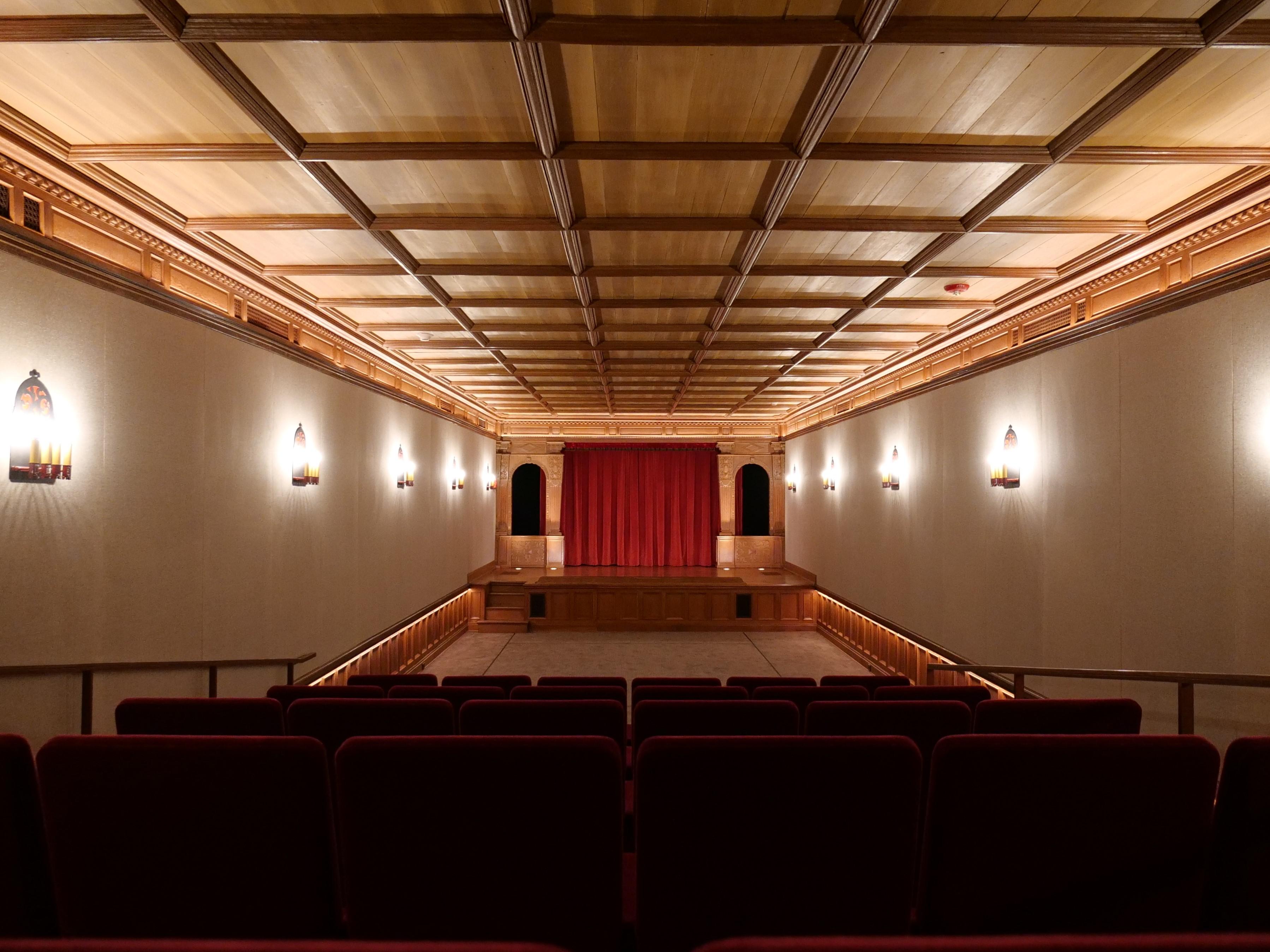