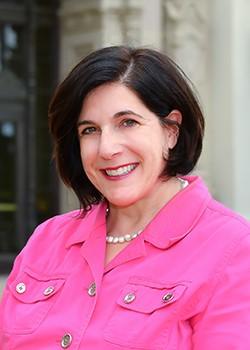 Prior to returning to Beverly Hills, Ms. Epstein was general manager for the City of Ventura water utility for six years.  In this position, she and her staff built a potable reuse demonstration facility to gather data on advanced water purification and educate the public, provided reclaimed water for non-potable uses, wrote a Water Shortage Contingency Plan and oversaw the creation of a Water Commission among many other accomplishments. The City of Ventura was a National Mayor’s Challenge winner for 2016.

She holds a master's degree in Public Administration from George Washington University and a bachelor's degree in Political Science from the University of California, San Diego. In 2016, Ms. Epstein was named one of the top 50 Women in Business by the Pacific Coast Business Times.