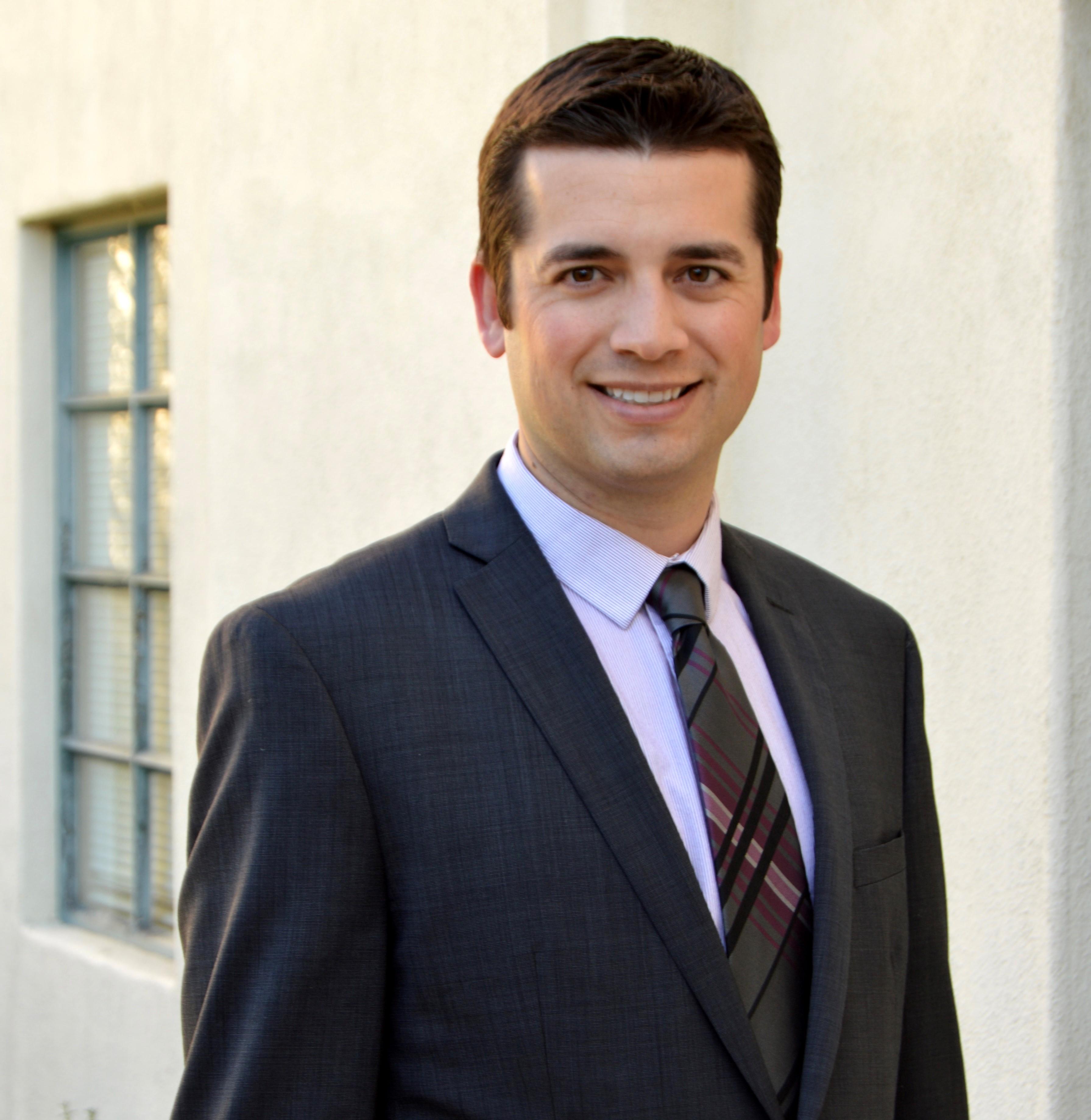 Ryan Gohlich was named Director of Community Development for the City of Beverly Hills in 2021.

Mr. Gohlich oversees the divisions of Planning, Development Services, Community Preservation, Rent Stabilization and Special Events and Filming.  He began his career with the City of Beverly Hills in 2007 as an Assistant Planner and has served in a variety of roles during his tenure including Senior Planner and Assistant Director of Community Development/City Planner.

Gohlich earned his Bachelor of Science in City and Regional Planning from Cal Poly San Luis Obispo and Master of Arts in Organizational Leadership from Woodbury University.  He is a member of the American Planning Association and received his certification from the American Institute of Certified Planners.