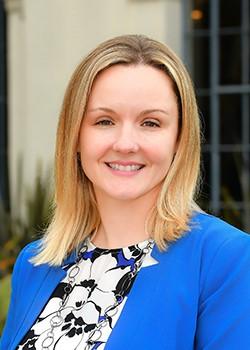 Ovrom works closely with the City’s nine employee associations to facilitate the process of contract approval and administration for the City’s 1,000 employees.

Ovrom earned her Bachelor’s degree from the University of Southern California.